Born in 1970, it certainly takes minimal mathematical skills to come to the conclusion that I was a teenager in the 1980's. It was a wonderful, strange, confusing, stressful, and often, heartbreaking time of my life. I'm glad for it, I sometimes want the magical ability to go back, and I'm glad that I can't.

Having lost my right eye in a household accident when I was four meant that I did not play sports in high school, stood out from just about everyone else and, therefore, was about as popular as rabies. I did manage to get along with just about anyone that bothered to speak to me, though that happened rarely, as I kept to myself. There were a decent amount of people I considered my friends at the time, mainly because they would have a decent conversation with me, or allow me to be funny. The pretty ones known as, 'girls', would usually just smile and nod politely.

There were a few bullies here and there, mostly left over from 'Junior High', which is what the kids today call 'Middle School', but they never caused me as much trepidation as the ones that seemed to waver back and forth between being friendly and being asses. I never knew where I stood with those people and they added to my stress greatly.

As for dating, I didn't. I had asked a few girls out early on in my Froshman (Yeah, I used an 'o' in that word. Deal.) and Sophomore years and quickly got the weirdness out of the way once I got shot down. Then, I just sort of gave up. It's not like I knew what in the world I would have done if one of them had answered in the affirmative.

Anyway, when the weather turned cold and the "Big Four" happened, attitudes of my schoolmates would change. There were smiles, costumes, gags and candy at Halloween, extra days off and family trips around Thanksgiving, the same around Christmas, but with gifts, and the anti-climatic, but still joyous New Year's Day. Even my fellow students who were on the fence with me as to whether they were dicks or not, generally weren't for that time, and the stress was off. We could smile, laugh, be stupid, and go home at the end of the day.

Christmas vacation, to me, meant a lot of time without my friends, save for one, and that was only for a brief time, as his family spent time elsewhere for Christmas. Yes, Gianfranco (a.k.a. John) Del Core, I'm lookin' at you, my bruddah. Love you and miss you. How's Canada? :D

Anywho...I got through the quiet times during the Christmas holiday with the help of music and video games. Mostly music. I listened to a great variety of things in my teenage years and still do. At the time, the '80's pop, hard rock, and metal got equal attention, but I spent a lot of time with the oldies as well, primarily The Beatles, especially around the holidays. I spent a ton of allowance money on vinyl records and many of them were of The Electric Light Orchestra, Led Zeppelin, Pink Floyd, Billy Joel, and pretty much the usual suspects. There were a lot of Beatles albums, too. These artists would come to my rescue, soothing that feeling of belonging nowhere. When I was at school, I wanted to go home, when I got home, I wanted to be at school. I think we all know that feeling.

In my little bedroom in the townhouse in Schiller Park, Illinois, I hung a string of Christmas lights, using paint-destroying Scotch tape, which was the standard at the time for my collection of posters and such. The string would start from one wall, dangle across the doorway, and continue around the head of my bed. It was an expensive string at the time, being about $15 for the 100 lights with every other one being a randomized blinker. It gave my little room a festive, if not a little bit melancholy, fluttering glow that I reveled in as I listened to whatever it was on my headphones while I cranked away at some Colecovision game, seated in my brown bean bag chair. 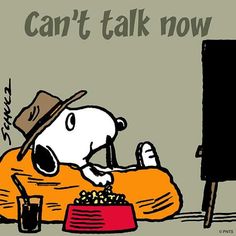 Invariably, late into night, I would move to my bed and listen to music on my big bulky Realistic Nova 16 headphones until I fell asleep. Usually, I'd get in a couple albums of some kind, before passing out completely. But, on Christmas Eve, if it was spent at home, I would pick a quirky little Beatles collection, entitled: "The Beatles Reel Music". 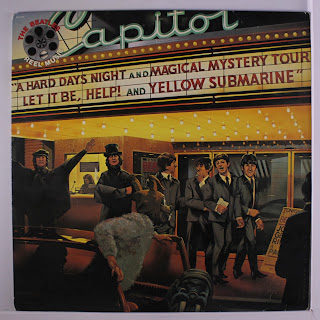 With the lights twinkling, I'd lay serenely, listening to the fourteen tracks and contemplating all sorts of things, like what my friends or perceived friends were doing at that moment, or perhaps what the girl or girls that I liked were up to. I would think about my distant future, my meager past, and wonder what I was yet to receive for Christmas. You know, all that teenager stuff.

Ah, those fourteen wonderful tracks. Amidst all the Christmas music on the radio, these classics I clung to like a child would a teddy bear. 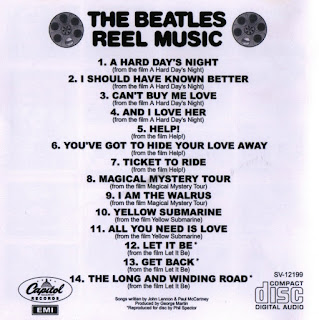 I never felt more at peace.

Now, I'm 45 years old and life, of course, is a lot more complicated and dynamic in its ups and downs. Successes are celebrated no matter how small, and losses felt more deeply than ever before. There's a lot going on in the world, much of it wonderful, the rest horrifying. We're inundated with bad news on the television, mindless crap on the internet, and all on top of our daily routines, all of which are stressful. I highly recommend taking an hour or maybe an evening, picking out your favorite classic album or albums, a nice set of headphones (ear buds if you have nothing else), and let yourself go back to a time when your world was mostly unexplored. Do it this Christmas time. Just a little time for yourself. You know you deserve it.

May your holidays be peaceful, joyous, and full of love. 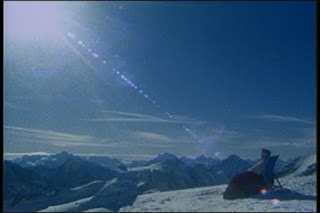