E-book Piracy: How One Day Shot my Productivity to Hell

Hello everyone. Thank you for stopping by. Get comfy, I've got something to share with you all. 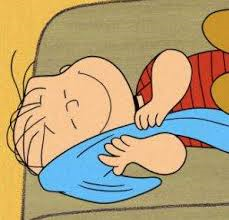 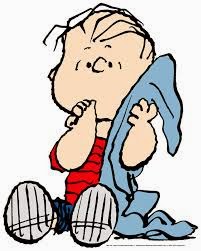 That's better. You might want to hear this.
﻿
So, Monday, that is, yesterday, March 2, started out like any normal weekday. I tweeted about my books, retweeted my author friends' works, interacted with same on Facebook and then actually got to writing on the fourth novel. I got about a paragraph when a post came through from an author in England. Now, I won't be bringing any names into this blog post, but the point of my author friend's post was that a website claiming to have a multitude of free e-books had popped up and that his were being downloaded without permission. As a result, he was not getting royalties. 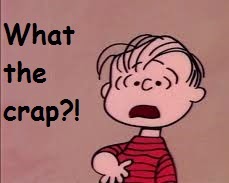 Indeed. So, I dropped everything and took a look at the website. Sure enough, there was everything I had slaved to create over the last five years, for free. The site placed a statistic next to each book cover, indicating the number of times they had been downloaded. Each one was in the hundreds and hundreds, more copies than I had even sold of everything combined. I was freaked, upset and angry that this could be happening. Then I saw my latest book, Minuteman Merlin listed there. It had been downloaded 126 times and it had not even come out yet! 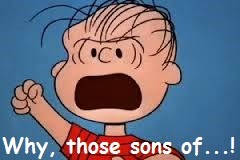 ...Anarchy? Yes, I thought so. Simmer down now.
So, I contacted my publisher. She immediately dropped everything, just as I had, and began filling out the website's "Copyright Complain Form". That's right, it was a tab above the title, as if they were expecting it. Well, in fact, they had been. While my publisher was dealing with this site, entering info on every one of our titles that she could, I did the same for my self-published works. I shared my author friend's post to my publisher's Facebook Group and went back to this pirating site, filled out my name, email and listing the reasons why they had no right giving away my works for free...yada, yada, freakin' yada.
But, I was still annoyed. So, I thought about it and tweeted about them, giving away the link and alerting my author friend's elsewhere that their books were most likely listed there, too. I searched for a few of them and found each one. I tweeted again, this time listing my author friends by name. The message was retweeted by others. I then went to Facebook and sent direct messages to a few of them. I followed the comments on the posts I made to my publisher's Facebook Group and commented again, giving my opinion and generally trying to be of help. 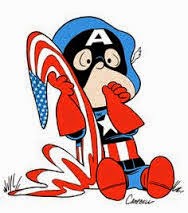 Umm...no... Just, no.
Anyway, a wonderful thing was happening. My fellow authors banded together and en masse, filled out this "Copyright Complain" dealie. People shared their opinions on what to do and what the site had actually done and the comradery that ensued created a pretty good feeling within me. If one has to suffer, do it in a group. Some of the solutions we were coming up with were quite amusing while others were downright fantastic. By far my favorite was the one proposed by the original poster, where he indicated that he sent them a bill for the royalties. He had calculated them up and damned if it wasn't a chunk. A few others proposed the same idea and one or two of them had even more money coming to them.
Now, before we get too excited or incited or outraged any further, it's important to ponder something:
Did this site even have the files they claimed?
Answer: It is the opinion of many that they did and that the download numbers claimed were correct and that the site truly did rip us off blind.
My opinion? I'm glad you asked. I think that the download numbers were absolutely bogus, falsified by the perpetrators to make the site look more popular than it was to get more people to sign up and pay for a membership. Why do I think that? For the simple fact that my latest work, Minuteman Merlin, had not been released yet. There was no file for them to have unless they hacked my publisher's website, which, to our knowledge has not been done.
So, then what happened?
Answer: Another wonderful thing. The website's Facebook page posted in response, a poor excuse as to why our books were featured on the site. Basically it was a, "We Sowwy". 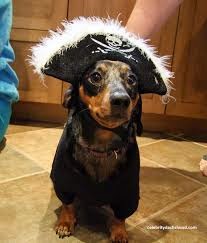 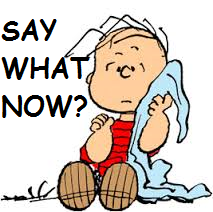 Dude. Metaphor.
Anywho, I received some rather interesting responses to my warnings about this site and I must say the more seasoned of them took it well and even hit me with a new angle: "Free Advertising". That's right, kids, at the very least, that's what this was. This site, whether it truly allowed these free downloads or not, served to spread the word about our works. Talk about seeing the bright side, it doesn't get any better than that.
But, the bottom line is this. It was wrong! It's wrong to pirate written works just as it is to pirate music or films. If we authors don't get paid for our talents, then why should we even write?
This morning, I woke up to find that the site still exists. If you are an author and you have not yet checked, please do so here:
http://www.e-bookdownload.net/
Don't get upset, don't get outraged, please. A ton of us have already done so for you. Do yourself a favor and simply fill out the "Copyright Complain Form" and move on with your day. Try not to think about it too much and get back to work on your next book.
Take care, everyone and thank you. 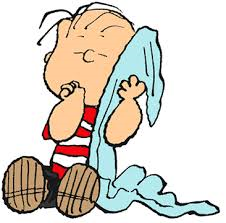