Hi guys. So, I just turned 45 on the 28th. Thank you, thank you very much. I appreciate that. It was a Saturday and I had celebrated the previous day at my favorite pub where people who know me love to buy drinks for the birthday boy. It's just what we do. A couple of shots of Malort and some beer and good company is just what a guy celebrating another tick on the odometer needs. 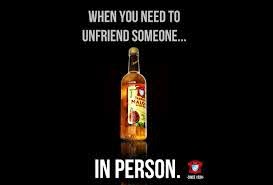 I know what you're thinking and you're right. That's exactly why I left the car home and walked there. Not just a hat rack [points to cranium]. As one would expect, it was a fantastic day.

As it turns out, my Great Aunt passed away, quite possibly whilst I was in the friendly confines of said pub. I received the call from my father the next morning telling me of this. For another reason that I shall explain in a moment, this erased any excitement I had over my birthday. My Great Uncle preceded her in death in 2010, and her health had been poor for many years. These two were great people and I miss their freakily perfect deliveries of birthday and anniversary cards already. Honest, I think the only times my birthday card didn't arrive on my birthday was when it fell on a Sunday.

Anywho...so this day, Saturday the 28th, progresses and we went to visit the husband of my wife's cousin. His birthday is the same day as mine, only thing is, he's in a rehab center going through some pretty debilitating radiation treatments for a cancerous brain tumor. I've liked and respected this man for many years and give him credit for being one of the people who gave me push toward becoming an author. Just between you and me, he's the reason that the main character of The Dregs of Exodus is named Michael. So, my wife and I arrive there and he is in a wheelchair, virtually hairless. His voice is completely different for some reason and I was shocked to utter silence. I literally did not recognize him for many long seconds. The man tried very hard to stay strong for the visit while we all enjoyed the wonderful catered Italian feast. I could see the fight behind his eyes and it was all I needed to convince me that he will beat this thing. He announced his exhaustion after a time and actually apologized, as if he needed to, and retreated to his room to rest. His wife, my wife's cousin, is a registered nurse and their daughter works for a nursing home, so she's a caregiver, too. Their inner strength it truly something to behold and admire. The same can be said about his brother, sister and the rest of his family. His fight is theirs, too.

From there, we went on to a wedding. Another of my wife's cousins was getting married that day in a VFW hall. I wanted to be elated for them, and in fact, I really am. But, I wanted to be able to show it. I think I managed a few smiles, but I'm not sure. The images of my Great Aunt and Michael kept wandering into the view of my mind's eye.

I know what you're thinking and, again, you're right. I needed to get over my damned self and carry on just like everyone else was doing. To be fair to myself, I think I pulled it off even though all I wanted to do was walk off into the middle of a field somewhere and scream my head off in despair. 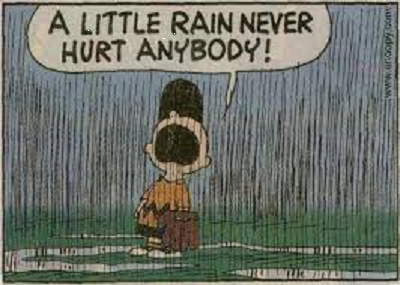 Hosted by my Mother-In-Law in her home was my birthday party. It was cold and rainy and I decided to walk over there, as it is only seven tenths of a mile away. I wandered in and wiped the rain from my sunglasses and was relieved to see that no one had left the cake out in the rain. It's a beautiful cake, a Star Wars one at that. Yes, I may be 45 years old, but I refuse to grow up. I've got quite the collection of Star Wars and Star Trek cake decorations going back a good amount of years. Little by little, as my friends began to arrive, my world and my heart lightened. One couple, who happened to have been my friends since high school, arrived with their youngest daughter, a junior in high school. Then, their oldest arrived with her daughter who just turned three. Another high school buddy arrived with his significant other and their child, a boy of sixteen months. Then my godson stopped by with his girlfriend.

Surrounded by friends and family, the day was celebrated in triumphant fashion. While there is no way in hell that I could not think of the tragedy and the trial I had witnessed the day before, their love and support carried me through.

So, I guess what I'm trying to say, cats and kittens, is we all get by with a little help from our friends, just like the song goes. As another one goes, upon us all a little rain must fall. Insert inspirational song lyrics here as needed, but remember to be a friend. One of yours probably needs you right now. 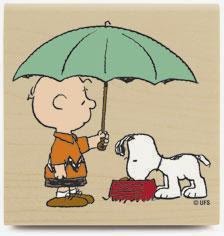